Giloy powder is a potent ayurvedic formulation that is obtained from the maceration of the aqueous extract of the divine giloy plant.

What is Cinnamon Powder?

Cinnamon powder comes from the bark of tropical, evergreen trees. In order to harvest cinnamon, it's peeled off of the inside of the bark of the tree. There are two main types of cinnamon: ceylon and cassia. But cinnamon has uses other than for topping sweets, including improving your health


How to use cinnamon powder

No rating to show yet 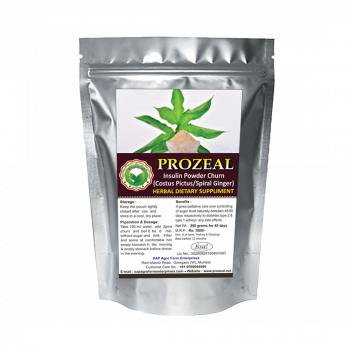 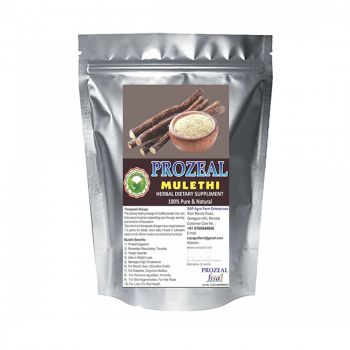 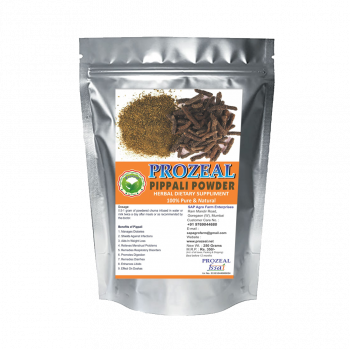 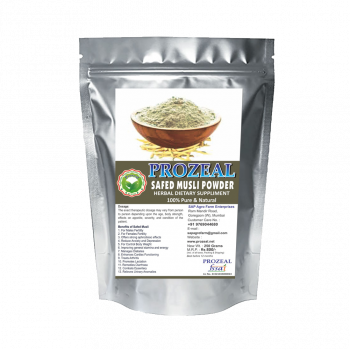